When Is A Tort Duty Owed? Understanding Virginia Negligence Law 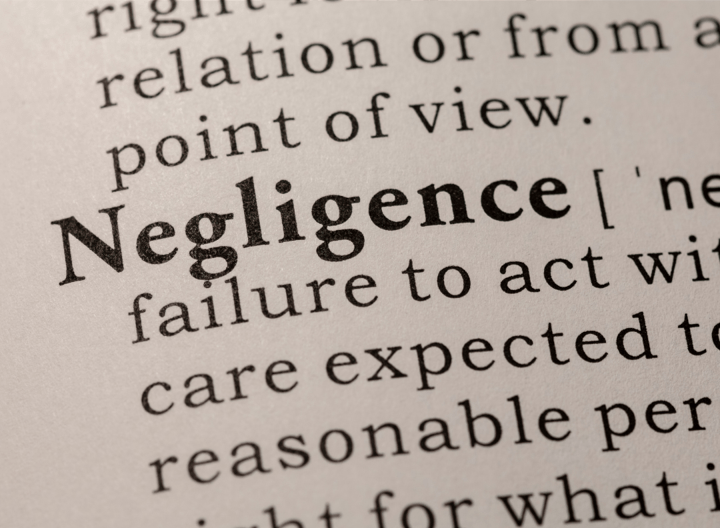 Negligence is deceivingly simple. To many people, negligence is something that they would know when they see it. Indeed, practically everyone intrinsically understands that to be negligent is to cause harm by failing to fulfill a duty owed. However, despite this simple definition, it can be surprisingly difficult to determine when a duty is owed under the law, what that duty is, and to whom it is owed. To make matters more complicated, Virginia law has undergone a number of relatively recent, significant changes which have made it more difficult than ever to answer these questions. This article will briefly discuss the general duty owed by all Virginians, two special circumstances in which an additional duty might be owed, and a recent, notable development under Virginia negligence law.

Under Virginia law, each person has a general duty to exercise ordinary care to avoid injuring others as a consequence of his own actions. See Quisenberry v. Record No. 171494 Huntington Ingalls, Inc., 296 Va. 233, 243 (2018). Stated otherwise, the duty owed by a person is to mitigate the risks created by his own actions. For example, the driver of a vehicle creates a risk of harm to others by virtue of moving the vehicle, which can result in serious injury or death, and therefore has duty to take care in operating the vehicle, such as maintaining a reasonable speed. Accordingly, it is an important part of risk and liability analysis for every person to consider the reasonably foreseeable consequences of his own actions to understand the extent of his negligence liability.

While each Virginian has a duty to exercise care in taking his or her own actions, there is generally no duty to protect another from the actions of a third-party. There are two notable exceptions to the rule. First, a person may expressly or impliedly assume a duty to protect someone else from harm when he otherwise would have no obligation to do so. Second, a person may owe a duty to protect another from the actions of a third party based upon a special relationship that exists, such as an innkeeper and his guest or a business and its invitee. Notably, the Virginia Supreme Court recently recognized a new special relationship in A.H. v. Church of God in Christ, Inc., 297 Va. 604 (2019). In that case, which involved allegations of sexual abuse against a minor, the Court held that Virginia law recognizes that a special relationship exists between a “vulnerable individual” in a custodial relationship and his custodian. Unlike other special relationships which have long established roots in the law, this new relationship is amorphous and will be difficult to apply, especially given that the Virginia Supreme Court did not define when someone might be considered a “vulnerable individual.” In any event, it is an important part of risk and liability analysis for every person to consider whether their contracts, actions or relationships require them to exercise a certain level of care for the protection of others.

As a final word, it is especially important for both defendants and claims professionals to understand when a tort duty is owed. This is because a plaintiff or claimant, who has the burden of proving that a tort duty was owed, can avoid specifying exactly what that duty was until the late stages of litigation. In fact, under Virginia law, a plaintiff can plead a negligence claim without specifying exactly how the defendant was negligent. In addition, there are a number of ways for plaintiffs to confuse and mislead defendants as to their actual theories. Given these challenges, it is important to consider consulting an attorney capable of navigating this challenging area of the law both before and after litigation begins.